Thinking of selling or letting?

Why not ask us for a free, no obligation market appraisal

Please contact our highly experienced team, all of whom have dealt with a wide range of properties 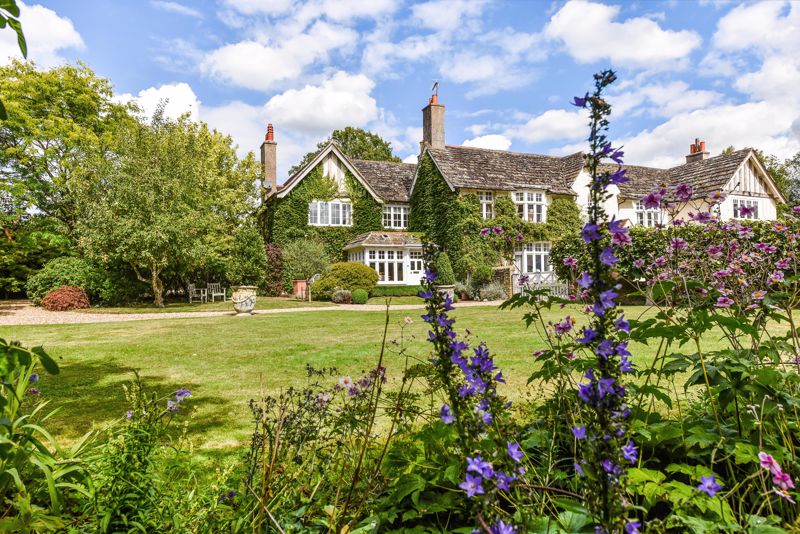 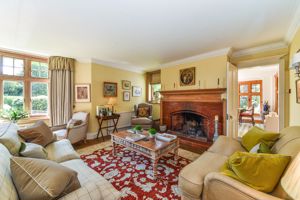 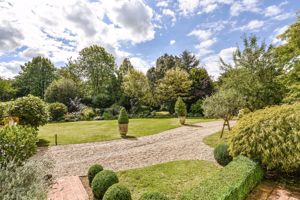 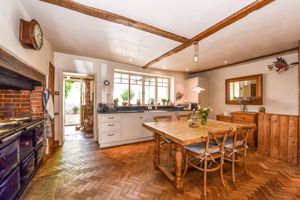 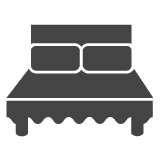 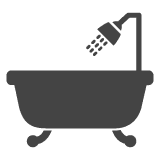 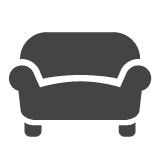 PRICE RANGE £1,250,000 to £1,300,000. Westlands Grange comprises a handsome and deceptively spacious wing of the fine old period house at Westlands which is believed to originally date (...)